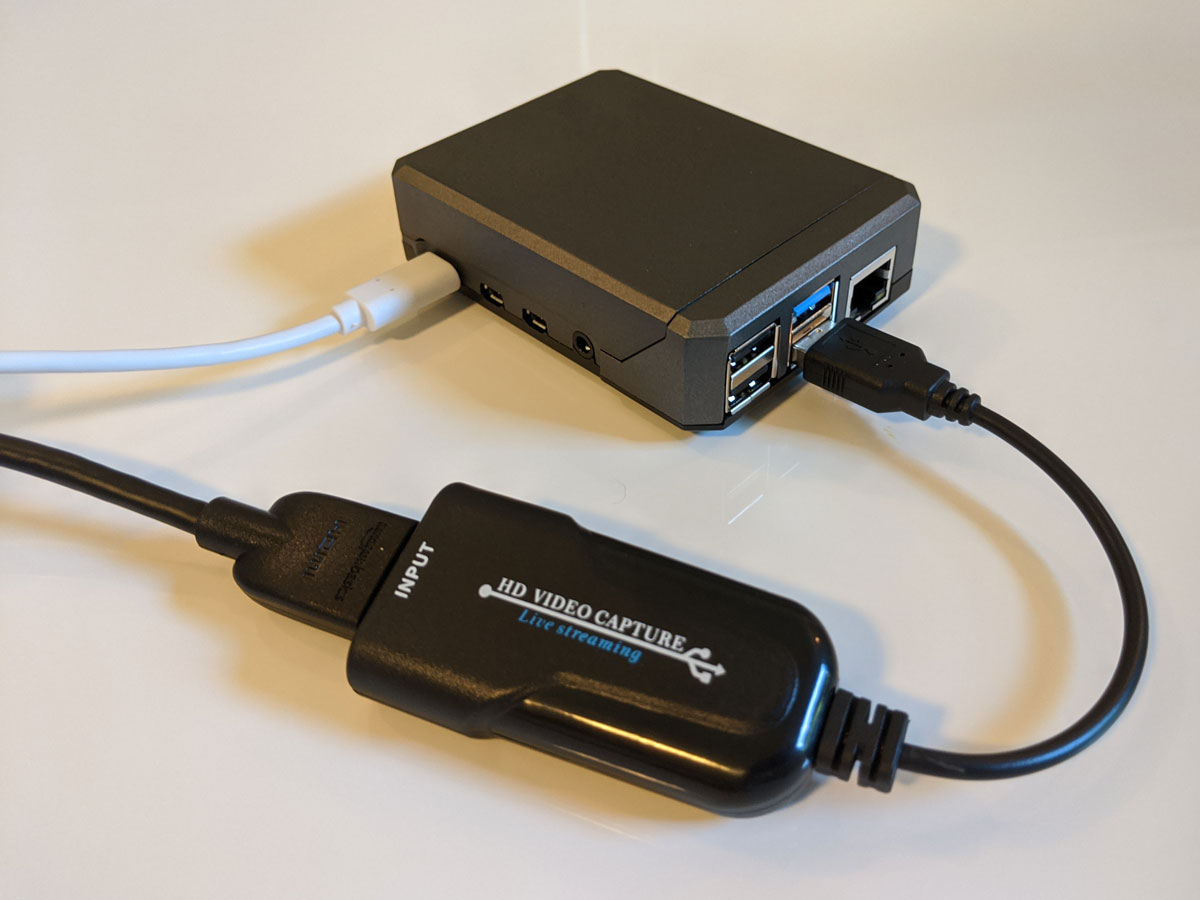 In this post, I'll tell you about all the changes I've made and how they improve the TinyPilot experience.

The Raspberry Pi presents an interesting challenge. Its USB-C input is the only port capable of impersonating a USB keyboard, but it's also the Pi's default port for power. 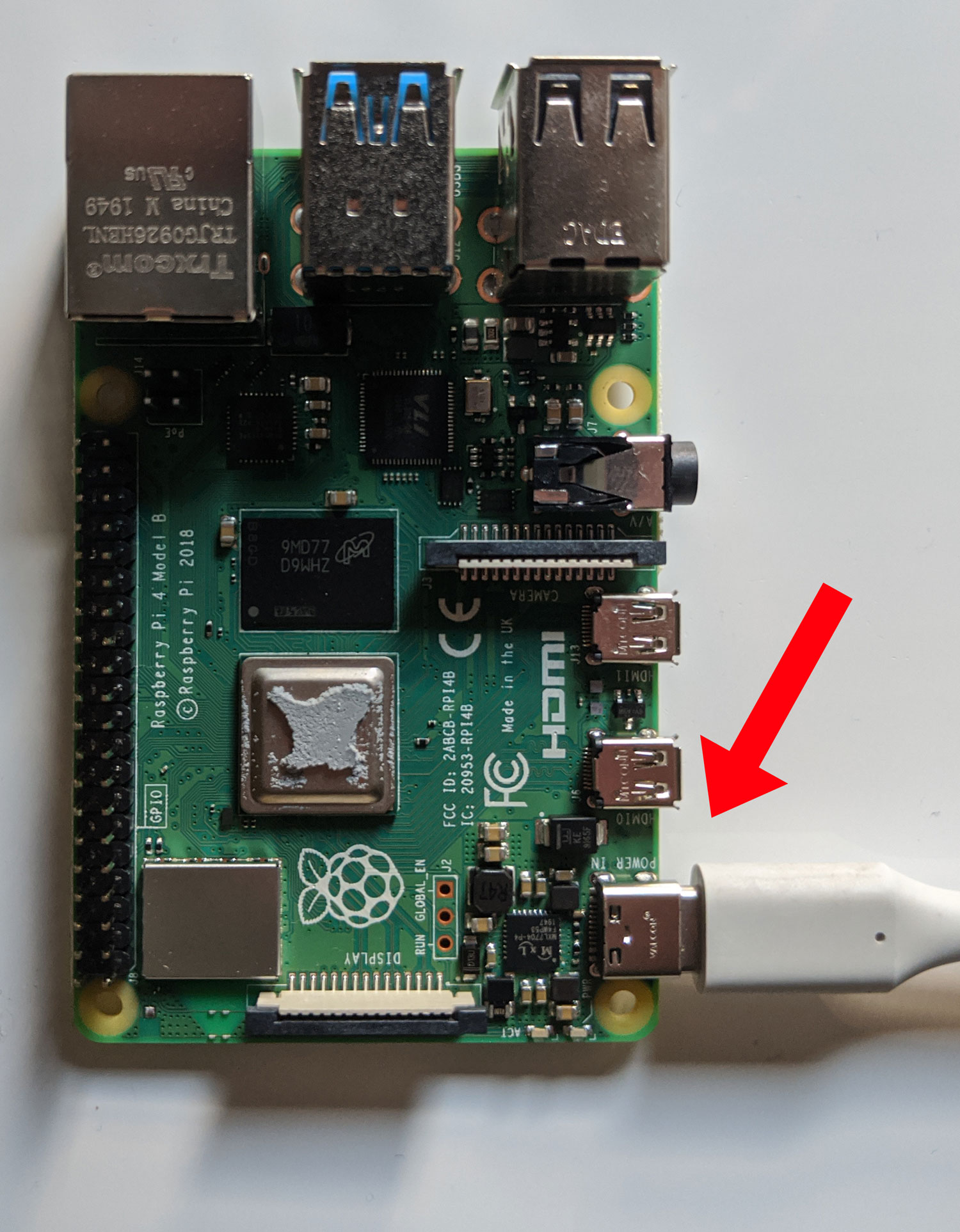 A computer's standard USB port provides 500-900 mA of power. That's enough for the Pi 4 to boot up and run, but it's far below the Pi's official power requirement of 3.0 A.

I ran extensive stress tests on the TinyPilot and verified that the Pi maintained stable operation with only 500 mA, but I still wanted a way to meet the Pi's official requirements.

The other problem with powering a Pi from a computer's USB port occurs when the machine powers off. If a computer is the Pi's only source of power, it will suffer an unplanned power cut any time the computer shuts down. 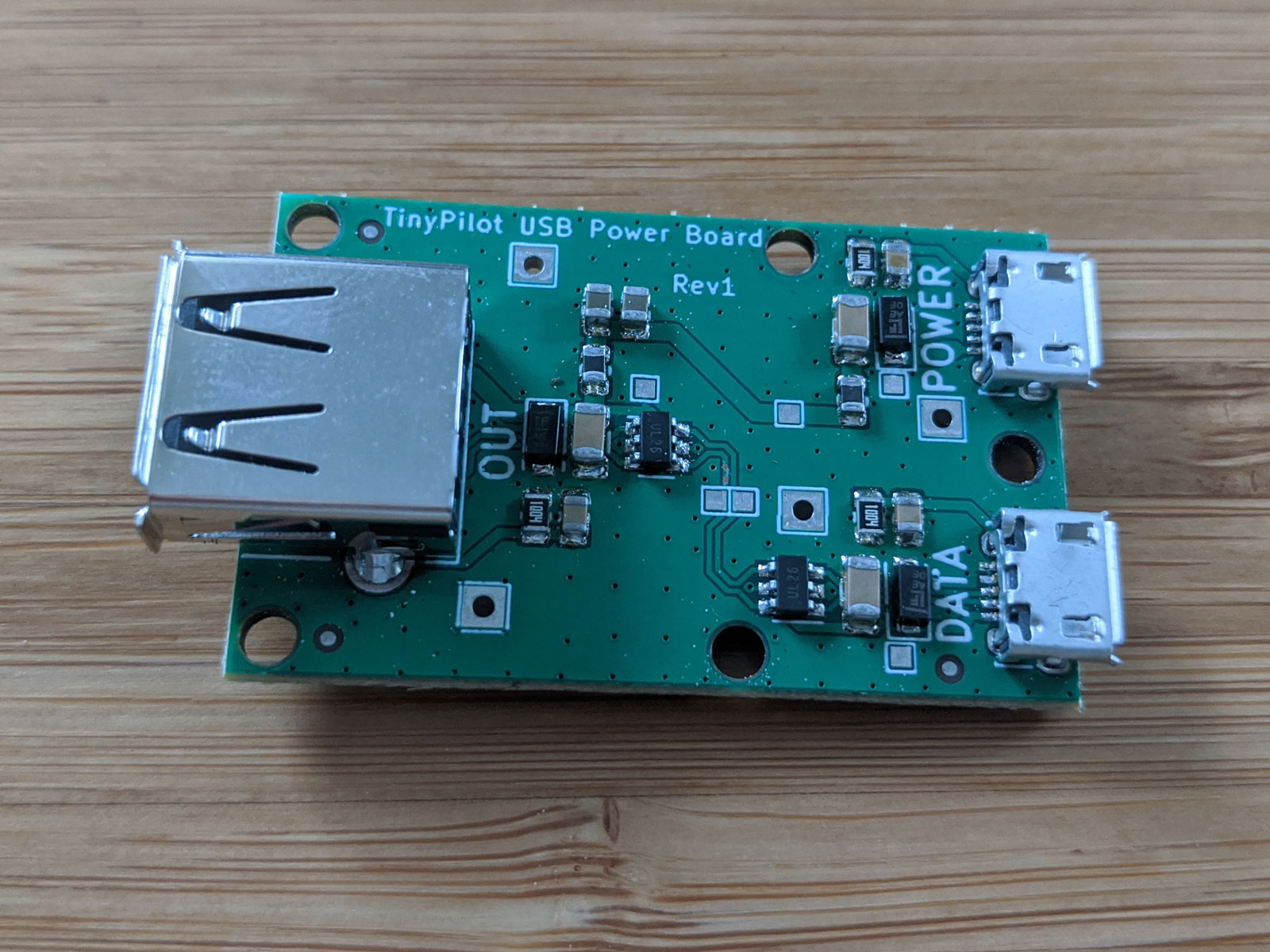 As functional as the board was, it wasn't very pretty. So I worked with a local 3D printer to make nice cases to fit over the boards: 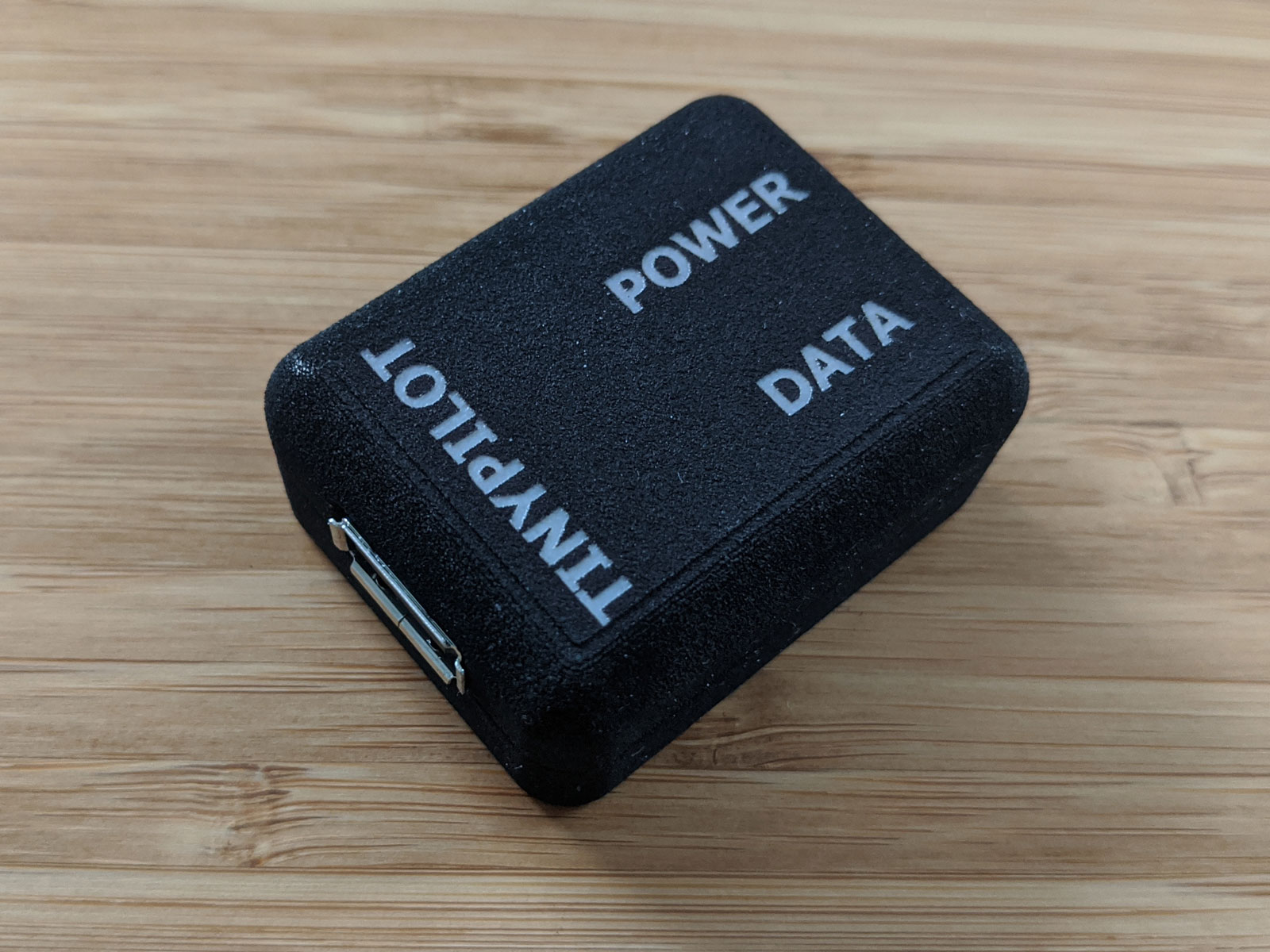 The TinyPilot power connector splits the Pi's USB-C port into separate power and data connections. It allows the Pi to receive full power from a 3 Amp power adaptor while preserving the data connection between the TinyPilot and its target computer. 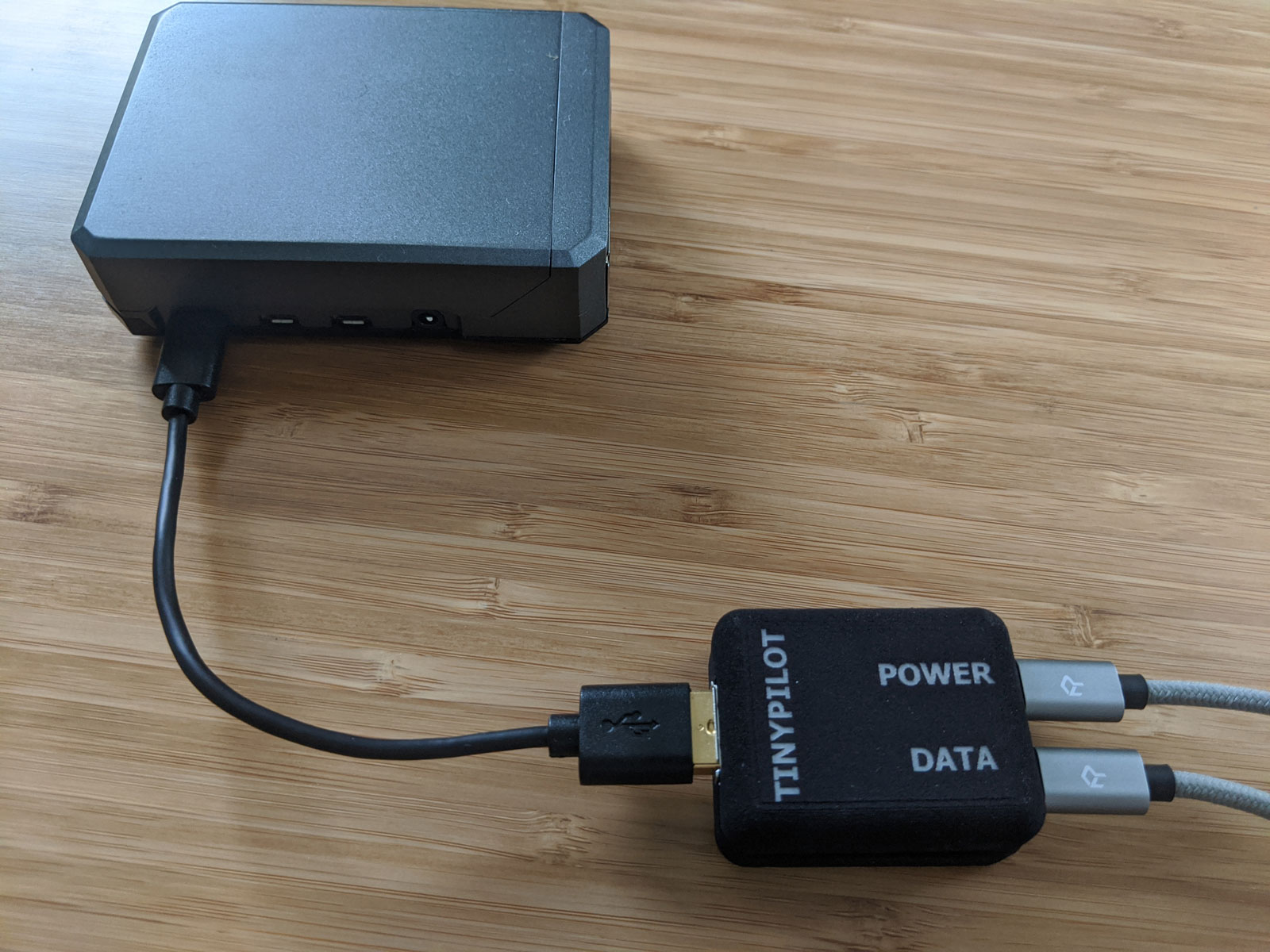 TinyPilot's v1 case was minimal and functional, but it wasn't pretty. I looked at other cases that provided simple, passive cooling, and settled on the Argon NEO. 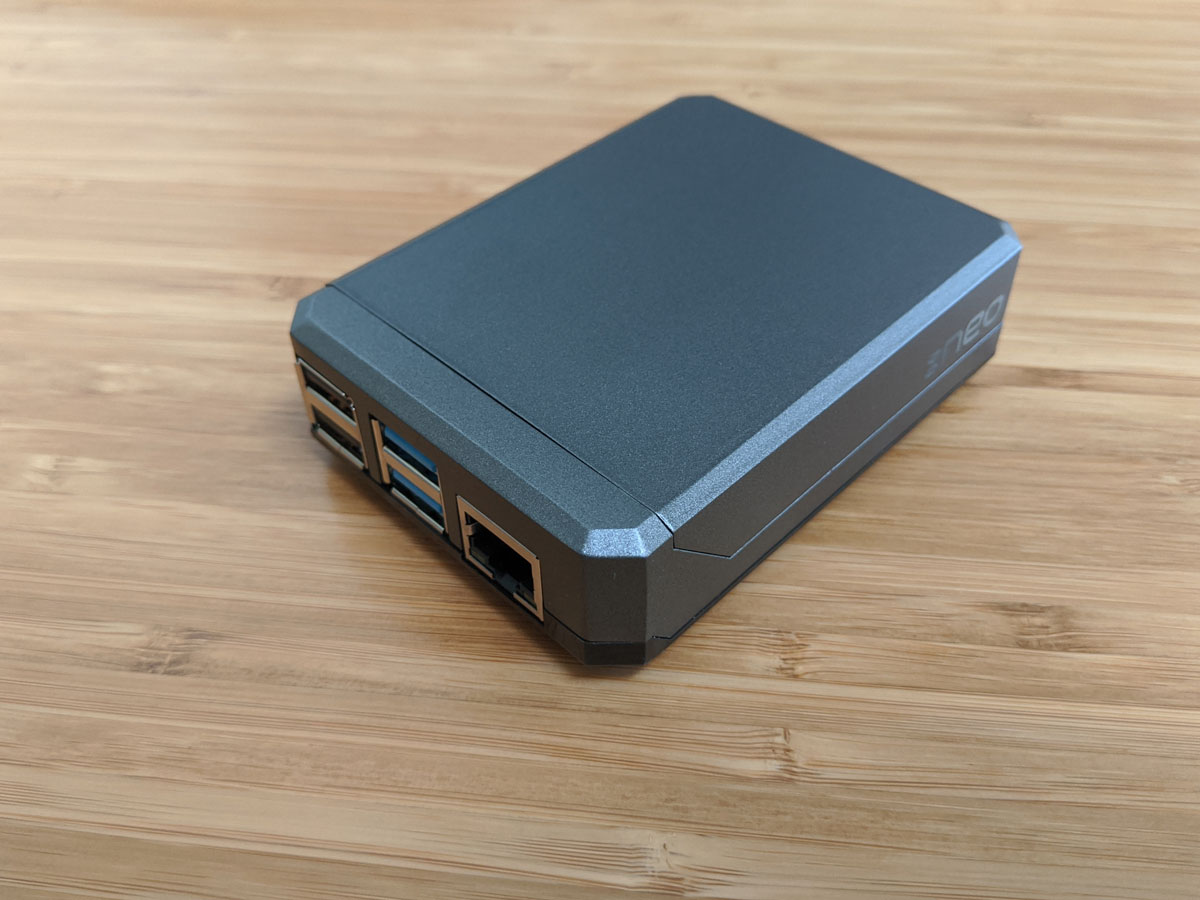 For users who still want access to the Pi's internal components, the NEO has a removable cover. 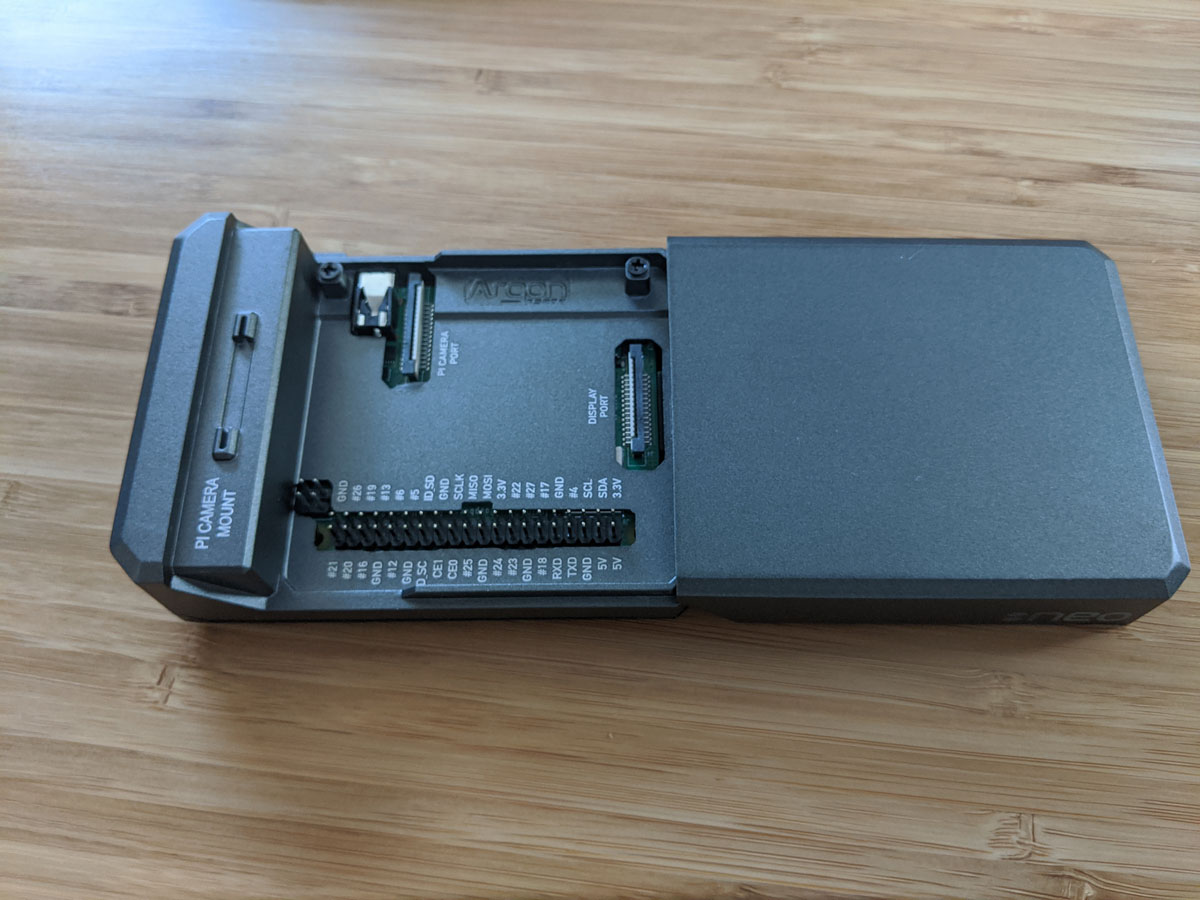 The final change in TinyPilot v2 is its HDMI capture dongle. The original dongle worked great, and it was an immense improvement over earlier alternatives, but its form factor presented problems for the Raspberry Pi.

It was so wide that it crowded adjacent Ethernet and USB ports: 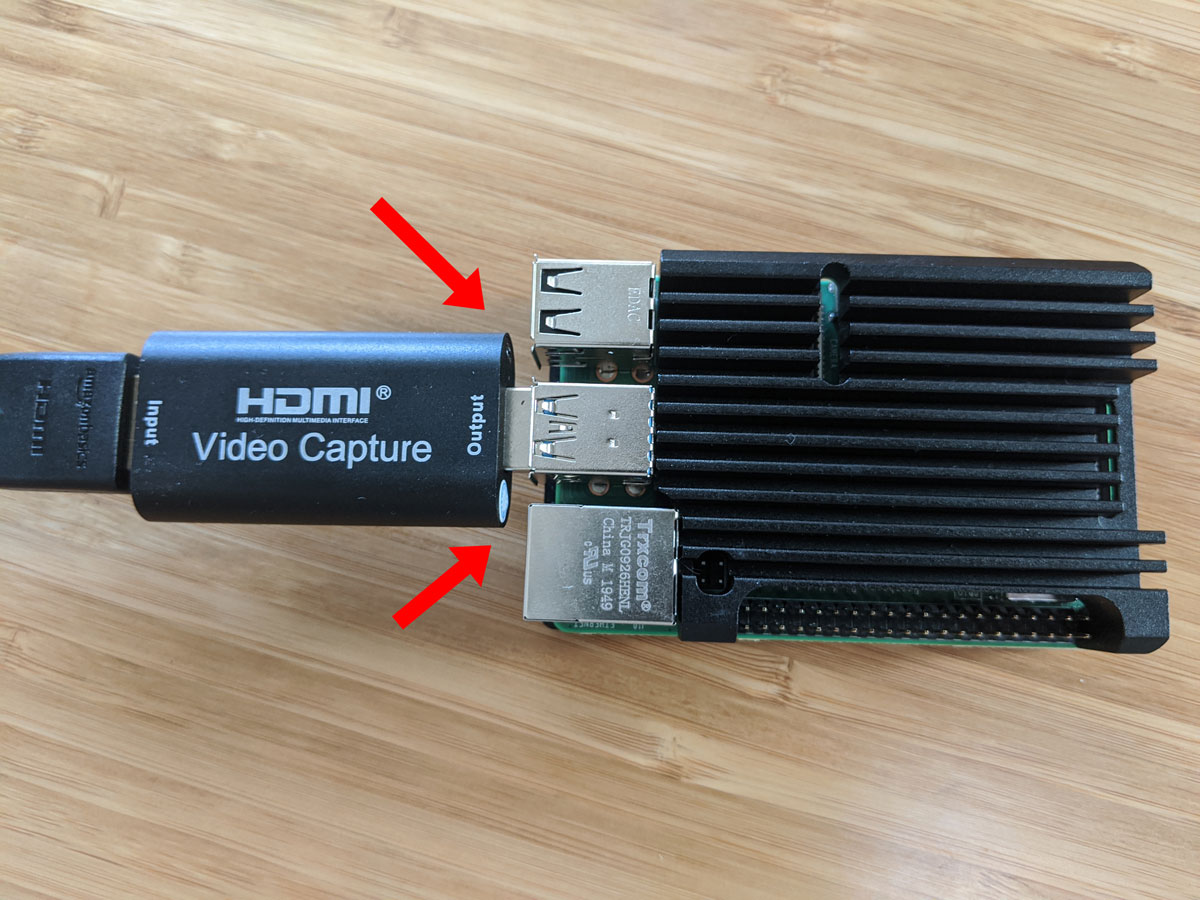 In my usage, I found myself frequently connecting and disconnecting HDMI cables from the TinyPilot. Because the body of the HDMI dongle was so close to the Pi, it was hard to remove cables without disturbing the Pi.

I found a new HDMI dongle that provides the same functionality in a more convenient form factor. It comes with its own 4" cable, leaving neighboring ports on the Pi freely accessible. And the extra slack in the cable means that slight movements in the HDMI cable leave the Pi undisturbed. 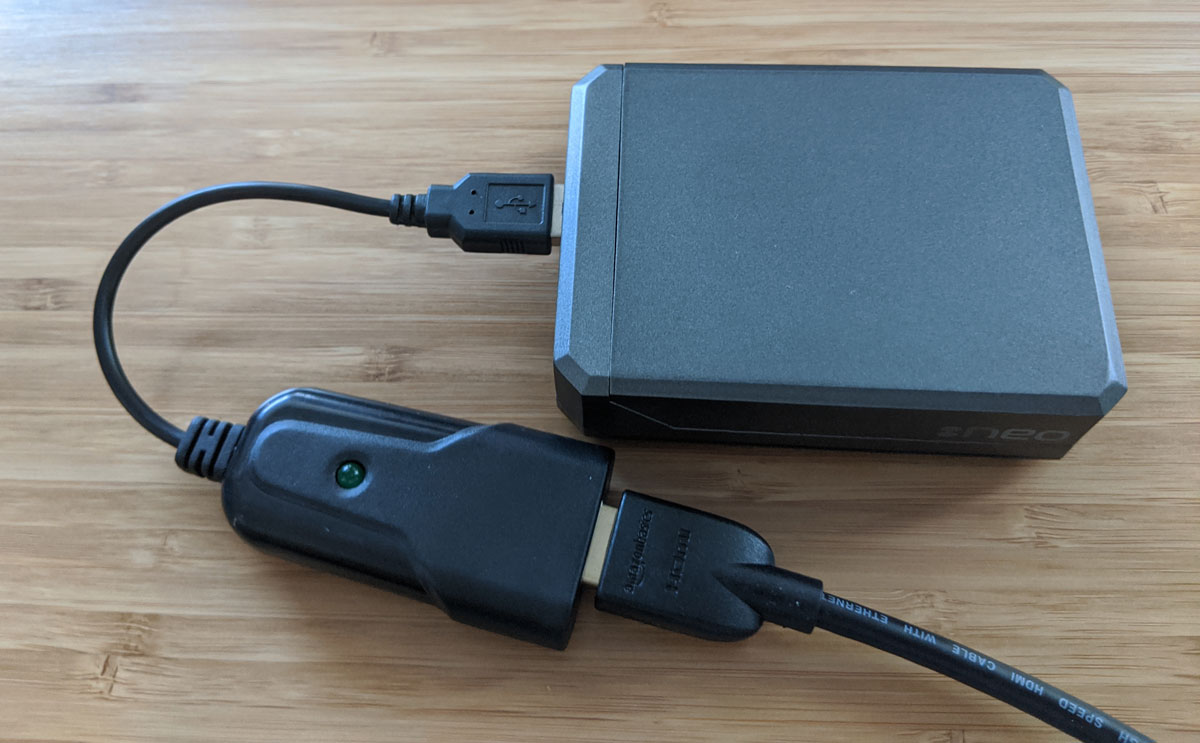