While most people use their TinyPilot devices interactively, we're hearing more and more requests to include TinyPilot into automated workflows.

In this release, we've added a TinyPilot REST API that lets you control your TinyPilot programmatically. The API is simple and intuitive, allowing developers to integrate with TinyPilot in minutes.

In the demo video below, I created a simple Python function that instructs TinyPilot to send a specified keystroke to the target machine. Using that function, I open a command terminal, execute a shell command, then close the terminal, all through Python's interactive interpreter.

Pro feature: The REST API requires a TinyPilot Enterprise subscription. If you're interested in an Enterprise license, contact us to create a solution for you.

By default, TinyPilot requires HTTPS to protect the connection to your device on untrusted networks.

In some cases, HTTPS isn't necessary. Perhaps you're on a trusted network. Maybe you're accessing TinyPilot via VPN at both endpoints. In those cases, HTTPS and TLS certificates are unneeded burdens.

With this release, users can disable TinyPilot's HTTPS requirement from the System > Security menu. 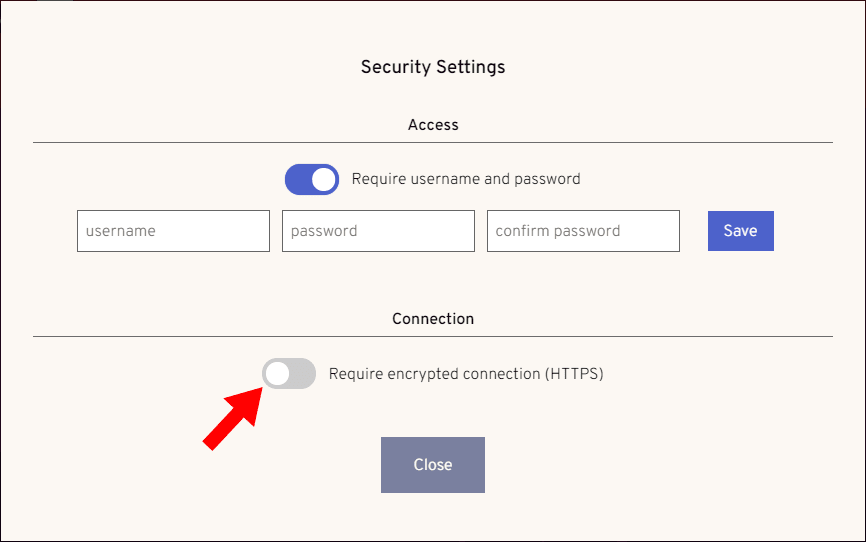 Disabling this option allows you to access TinyPilot's web UI from a regular HTTP URL. 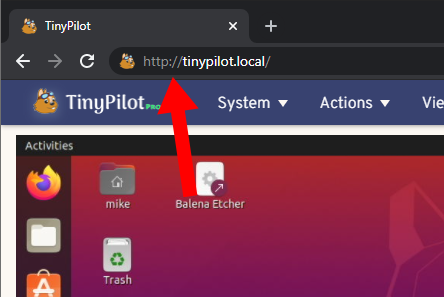 When you updated in previous versions of TinyPilot, we didn't provide much information. The update screen simply announced the update and invited you to apply it:

The new release gives you more information about what's changing in each release. You'll see your installed version, the latest available version, and a link to our public changelog describing what improvements we've made in each version:

Users of the free, Community Edition of TinyPilot can upgrade to Pro to take advantage of the new premium features.